Hurricane Ian Update:  In response to the 11:00AM advisory, all FPC activities for Wednesday and Thursday (September 28th and 29th) will be cancelled.
We will keep an eye on future advisories and will send out any additional updates as needed.
Be safe!
X Close Menu

The Sayings of Christ

32 Two others, who were criminals, were led away to be put to death with him. 33 And when they came to the place that is called The Skull, there they crucified him, and the criminals, one on his right and one on his left. 34 And Jesus said, “Father, forgive them, for they know not what they do.” And they cast lots to divide his garments. 35 And the people stood by, watching, but the rulers scoffed at him, saying, “He saved others; let him save himself, if he is the Christ of God, his Chosen One!” 36 The soldiers also mocked him, coming up and offering him sour wine 37 and saying, “If you are the King of the Jews, save yourself!” 38 There was also an inscription over him, “This is the King of the Jews.”

39 One of the criminals who were hanged railed at him, saying, “Are you not the Christ? Save yourself and us!” 40 But the other rebuked him, saying, “Do you not fear God, since you are under the same sentence of condemnation? 41 And we indeed justly, for we are receiving the due reward of our deeds; but this man has done nothing wrong.” 42 And he said, “Jesus, remember me when you come into your kingdom.” 43 And he said to him, “Truly, I say to you, today you will be with me in paradise.”

The Death of Jesus

44 It was now about the sixth hour, and there was darkness over the whole land until the ninth hour,[e]45 while the sun's light failed. And the curtain of the temple was torn in two. 46 Then Jesus, calling out with a loud voice, said, “Father, into your hands I commit my spirit!” And having said this he breathed his last. 47 Now when the centurion saw what had taken place, he praised God, saying, “Certainly this man was innocent!” 48 And all the crowds that had assembled for this spectacle, when they saw what had taken place, returned home beating their breasts. 49 And all his acquaintances and the women who had followed him from Galilee stood at a distance watching these things. 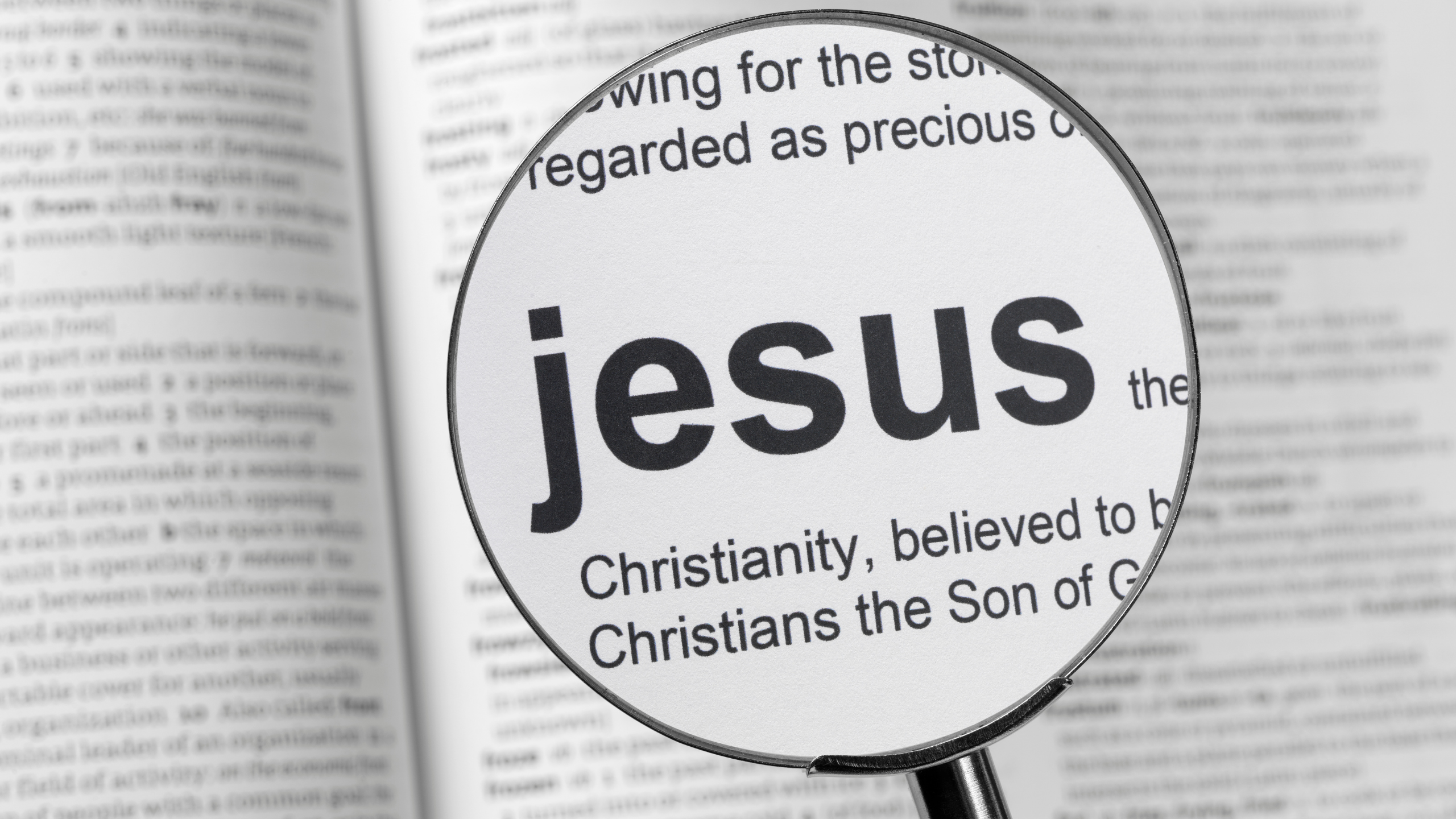 The Humiliation of Christ