Building the Family of God: in Christ, in Community, in Love

Dr. Andrew J. DiNardo joined the staff of First Presbyterian Church in 2003. Having served for five years as an Assistant Pastor, he became Senior Pastor in 2008. Drew has been in vocational ministry since 1991. He is a graduate of Philadelphia Biblical University with a B.S. in Bible, a M.S. in Christian Counseling, and a Master of Divinity from Biblical Theological Seminary. He received his D.Min. from Ligonier Academy in Biblical and Theological Studies. Drew and his wife, Kristie, have four daughters: Sophia, Gabrielle (married to Tarik Harb), Rebecca, and Andreya.

John is married to Jacqueline Moore, and they both are the proud parents of four girls: Kristin, Kimberly, Katherine, and Hannelore, and one boy, John Gregory. They are also proud grandparents of eight grandchildren.

He began attending classes at LAMP (Leadership and Ministry Preparation), an MNA alternative to classical seminary study, which offered flexible scheduling of theological training to men working at full-time jobs. Augmenting his theological training at RTS (Reformed Theological Seminary), Pablo completed his studies and was ordained in the South Florida Presbytery in 2006.

In July of 2011, Pastor Pablo was called to our Hispanic ministry at FPC. Ministering to the hundreds of non-English speaking visitors who are part of our ESL ministry, Pablo will conduct services in Spanish, as more and more Hispanic people become members of FPC. Pablo, and his wife, Sheri, have four children: Sasha, Daniela, Jacob, and Zachary. We praise God for Pablo, and look forward to ministering to our Hispanic neighbors and friends. 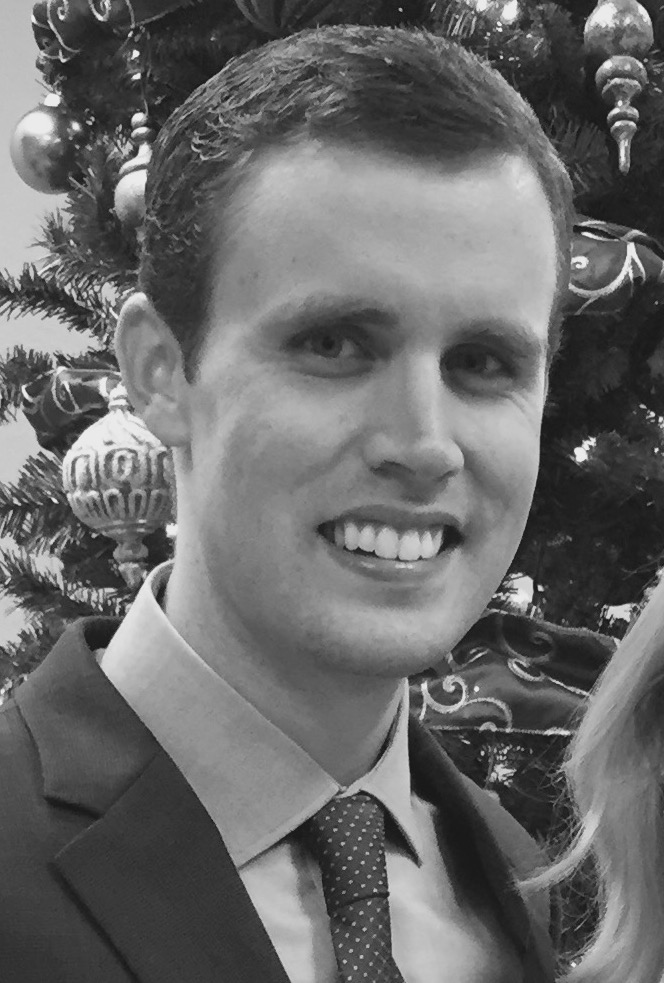 Jason is a South Florida native. Born in Miami, FL he's lived most of his life in Coral Springs. After graduating from Florida Atlantic University in 2008 with a B.A. in Political Science, he attended Knox Theological Seminary in Ft. Lauderdale, where he graduated with a Master’s of Divinity degree in 2011.

After becoming members of First Presbyterian Church in 2010, Jason and his wife, Michelle, began serving part-time with the middle school youth ministry. Since then he has also served as a Bible teacher at Coral Springs Christian Academy. In 2014, he came on staff full time at First Presbyterian Church as the director of high school student ministry. Following his ordination into the PCA, he accepted a call to become the Assistant Pastor of Youth & Family of FPC in 2015. Jason and his wife, Michelle, have four children: Carter, Carsyn, Chandler, and Cameron.