Falling Away From the Faith

Some Will Depart from the Faith

4 Now the Spirit expressly says that in later times some will depart from the faith by devoting themselves to deceitful spirits and teachings of demons, 2 through the insincerity of liars whose consciences are seared, 3 who forbid marriage and require abstinence from foods that God created to be received with thanksgiving by those who believe and know the truth. 4 For everything created by God is good, and nothing is to be rejected if it is received with thanksgiving, 5 for it is made holy by the word of God and prayer. 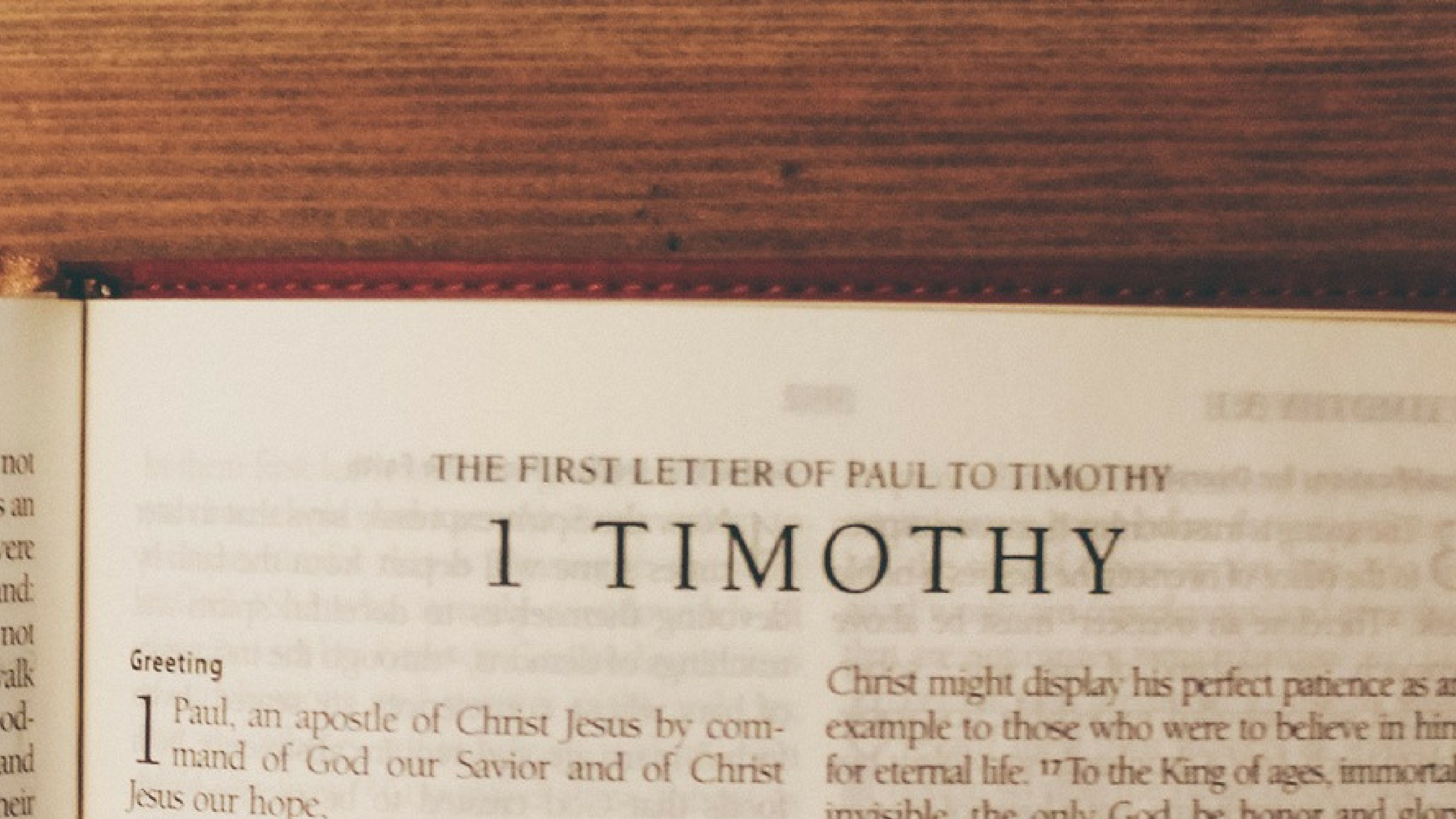 A Word to the Wealthy