13 Now when the south wind blew gently, supposing that they had obtained their purpose, they weighed anchor and sailed along Crete, close to the shore. 14 But soon a tempestuous wind, called the northeaster, struck down from the land.15 And when the ship was caught and could not face the wind, we gave way to it and were driven along. 16 Running under the lee of a small island called Cauda, we managed with difficulty to secure the ship's boat. 17 After hoisting it up, they used supports to undergird the ship. Then, fearing that they would run aground on the Syrtis, they lowered the gear, and thus they were driven along. 18 Since we were violently storm-tossed, they began the next day to jettison the cargo. 19 And on the third day they threw the ship's tackle overboard with their own hands.20 When neither sun nor stars appeared for many days, and no small tempest lay on us, all hope of our being saved was at last abandoned.

21 Since they had been without food for a long time, Paul stood up among them and said, “Men, you should have listened to me and not have set sail from Crete and incurred this injury and loss. 22 Yet now I urge you to take heart, for there will be no loss of life among you, but only of the ship. 23 For this very night there stood before me an angel of the God to whom I belong and whom I worship, 24 and he said, ‘Do not be afraid, Paul; you must stand before Caesar. And behold, God has granted you all those who sail with you.’ 25 So take heart, men, for I have faith in God that it will be exactly as I have been told. 26 But we must run aground on some island.” 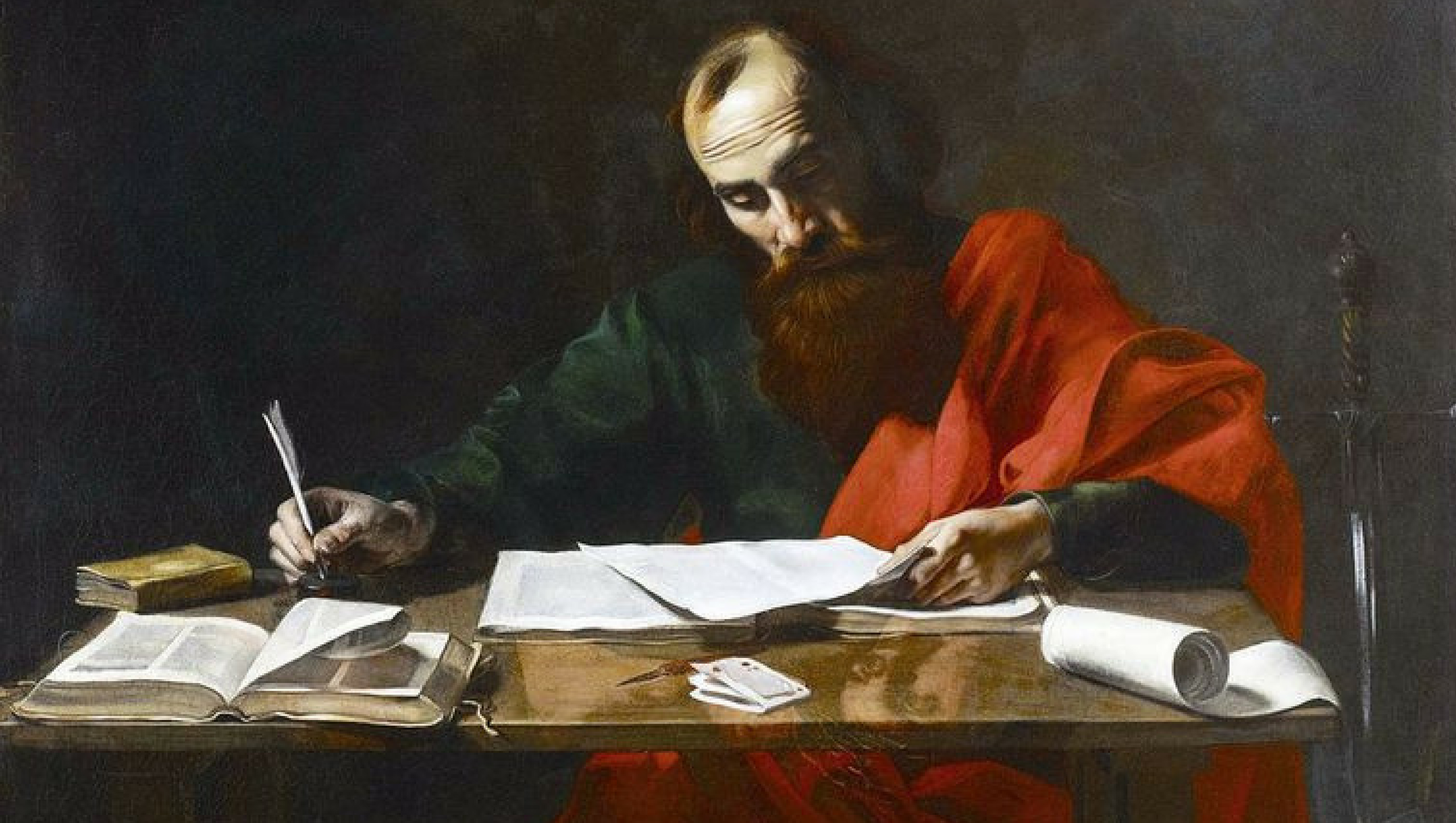 More in The Apostle Paul