General Revelation: God’s creation is not a veil hiding the Creator’s power and majesty. Rather, as verse 1 says, “The heavens declare the glory of God, and the sky above proclaims his handiwork.” The natural order is proof that there is a mighty and majestic Creator. Paul says the same thing in Romans 1:19-21, and also affirms that the goodness of the Creator is evident from His kindly providences (Acts 14:17; Rom. 2:4). General revelation is so called because it comes to everyone, just by their being alive in God’s world. God has revealed Himself this way from the start of human history.

Prayer: David ends Psalm 19 with to petitions: 1) that the Lord would keep him “from presumptuous sins (v. 13), and 2) that the Lord would “Let the words of my mouth and the meditation of my heart be acceptable in your sight, O Lord, my rock and my redeemer” (v. 14). David recognizes that in spite of both God’s general and special revelation, he sins both consciously and unconsciously, in ignorance of what God requires. David prays against both faults in order that he would be “blameless and innocent of great transgression” (v. 13b). 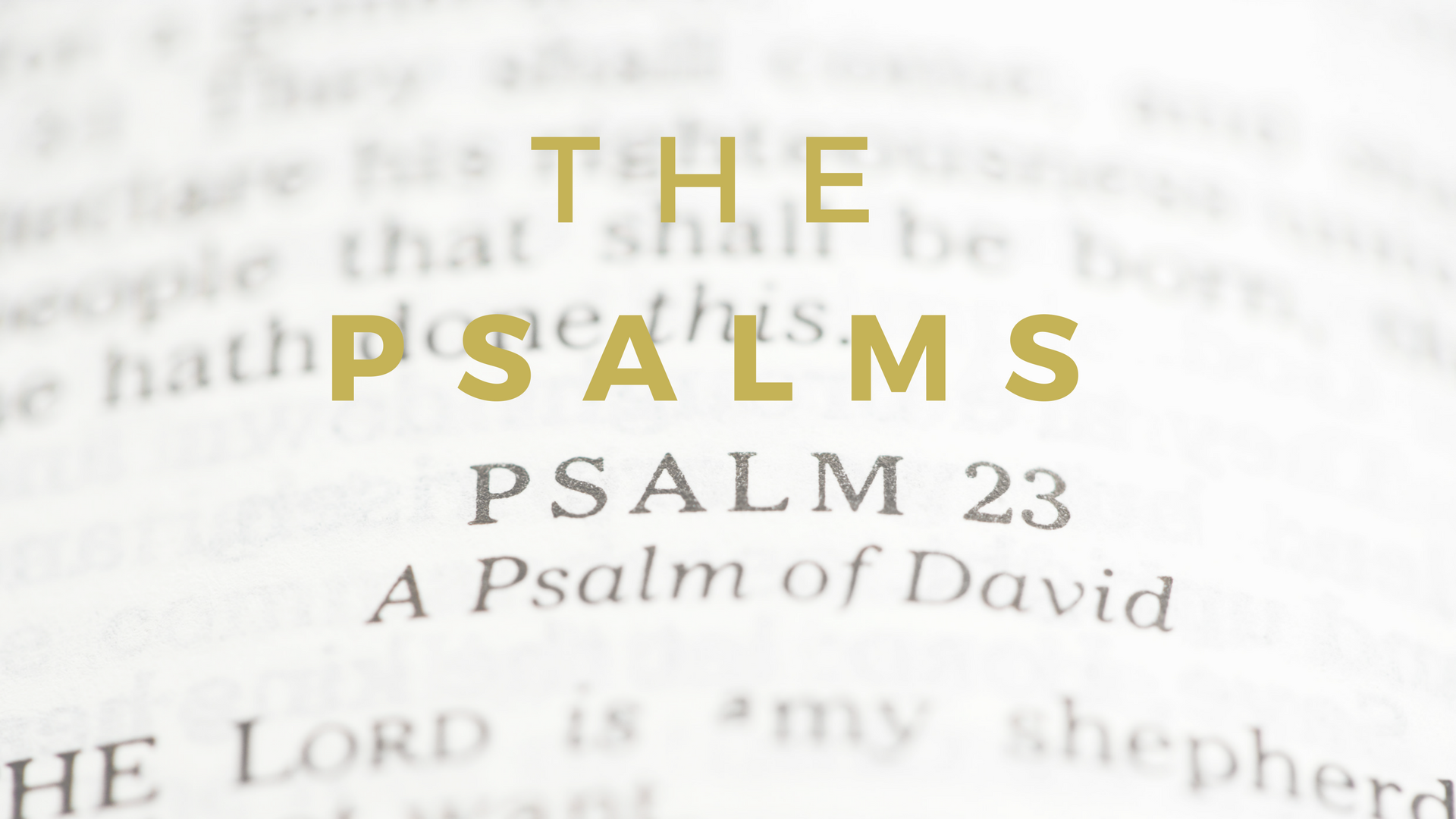 More in The Psalms