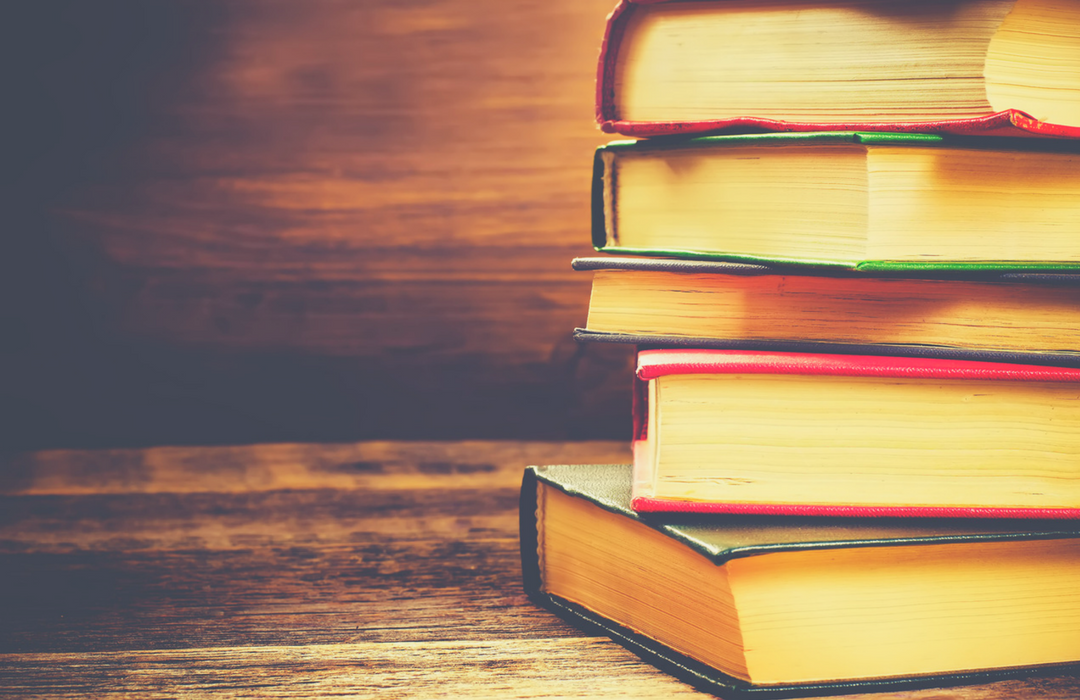 6. Christianity & Liberalism (J. Gresham Machen) – Listed as one of the top 100 books of the millennium by World magazine and one of the top 100 books of the twentieth century by Christianity Today, Machen’s apologetic defense of orthodox Christianity against the rising challenge of twentieth century theological liberalism remains one of the most important and relevant books of the modern Christian era. With subjectivism and sentimentalism having already compromised many mainline Protestant denominations’ commitment to understanding objective biblical and theological truths, postmodern/rationalistic thinking has even crept its way into many evangelical churches today. For that reason, this book remains a breath of fresh air to those who, like Machen in his day, are called to carry out the apostolic command to “teach what accords with sound doctrine…contend[ing] for the faith that was once for all delivered to the saints” (Tit. 2:1; Jude 1:3).

7. The Reason for God (Tim Keller) – As C.S. Lewis proved to be one of the leading

Christian apologists of the twentieth century, Tim Keller has already proven himself to be one of the leading apologists of the twenty-first century. Always writing with a sensitivity toward the skeptic, one of Keller’s greatest strengths is his ability to connect and communicate deep biblical and theological truths to a broad range of readers—believer and skeptic alike. In what is perhaps his most widely read book, Keller addresses many of today’s most common objections to Christianity with a fresh perspective of intellectual honesty and biblical fidelity.

8. Spiritual Disciplines for the Christian Life (Donald S. Whitney) – “Train yourself for godliness” (1 Tim. 4:7). Paul’s practical advice to his young protégé Timothy extends to every Christian in every season of life who desires to “grow in the grace and knowledge of the Lord Jesus Christ” (2 Pet. 3:18). Unlike other approaches to the practice of spiritual discipline, however, Whitney’s properly identifies our responsibilities in this endeavor as an extension of the gospel, not a supplement to it (cf. Phil. 2:12-13).

9. Putting Amazing Back into Grace (Michael Horton) – The “doctrines of

grace,” notoriously referred to by some as the “five points of Calvinism,” are not extra-biblical truths that present the gospel in a different light, but biblical truths that articulate precisely what makes the gospel such good news! Indeed, as Horton aims to prove, these truths are essential to understanding the biblical gospel as clearly taught in Scripture. As Charles Spurgeon once said, “I have my own opinion that there is no such thing as preaching Christ and Him crucified, unless we preach what nowadays is called Calvinism. It is a nickname to call it Calvinism; Calvinism is the gospel, and nothing else.”

10. Desiring God (John Piper) – “Christian hedonism” may seem to be an unusual pairing of two words, yet this approach to Christian living has been the hallmark of John Piper’s ministry for decades now. What is Christian hedonism? Simply put, Christian hedonism teaches that “God is most glorified in us when we are most satisfied in him.” Such an approach to the Christian life, Piper argues, should affect every aspect of our spiritual lives—our conversion, our worship, our marriage, our stewardship, our service, and even our suffering.