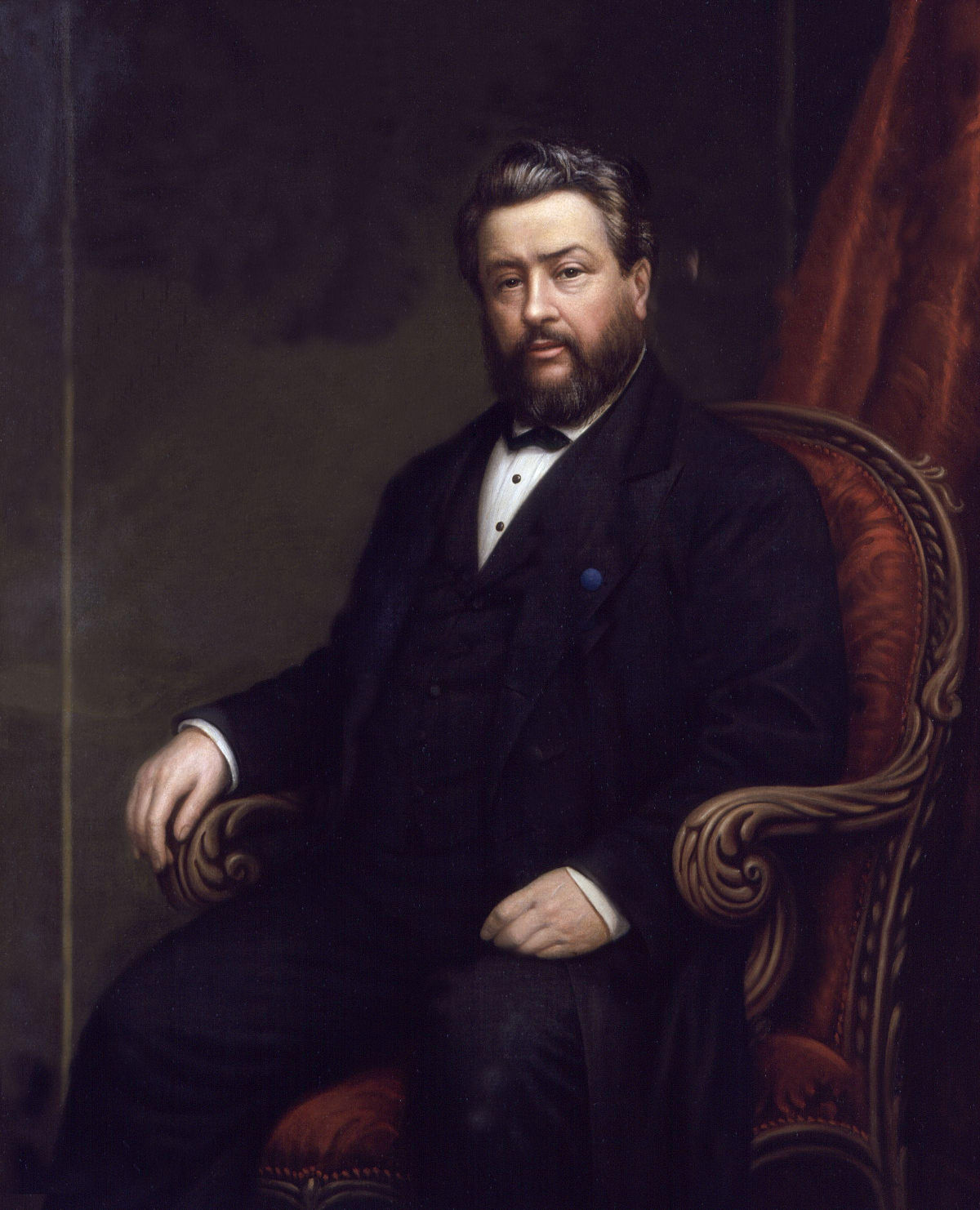 There is no attribute more comforting to His children than that of God's Sovereignty. Under the most adverse circumstances, in the most severe trials, they believe that Sovereignty has ordained their afflictions, that Sovereignty overrules them, and that Sovereignty will sanctify them all. There is nothing for which the children ought more earnestly to contend than the doctrine of their Master over all creation – the Kingship of God over all the works of His own hands – the Throne of God and His right to sit upon that Throne. On the other hand, there is no doctrine more hated by worldings, no truth of which they have made such a football, as the great, stupendous, but yet most certain doctrine of the Sovereignty of the infinite Jehovah. Men will allow God to be everywhere except on His throne. They will allow Him to be in His workshop to fashion worlds and make stars. They will allow Him to be in His almonry to dispense His alms and bestow His bounties. They will allow Him to sustain the earth and bear up the pillars thereof, or light the lamps of heaven, or rule the waves of the ever-moving ocean; but when God ascends His throne, His creatures then gnash their teeth, and [when] we proclaim an enthroned God, and His right to do as He wills with His own, to dispose of His creatures as He thinks well, without consulting them in the matter; then it is that we are hissed and execrated, and then it is that men turn a deaf ear to us, for God on His throne is not the God they love. But it is God upon the throne that we love to preach. It is God upon His throne whom we trust.

Spurgeon from sermon on Matthew 20:15.