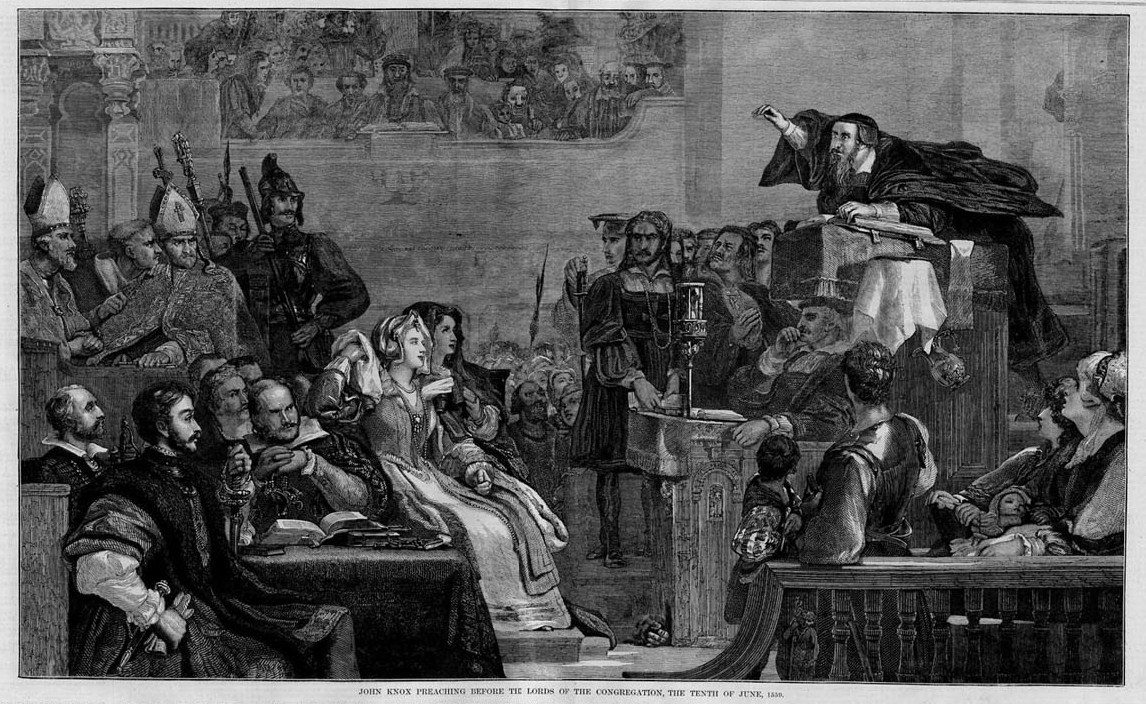 "We see throughout Calvin’s life that he struggles with illness, physical ailments of a number of sorts. His journals read like a medical journal. He suffers from stomach cramps, intestinal influenza, recurring migraine headaches. He is undergoing an onslaught of fevers that would lay him up for weeks at a time. He would suffer with ailments of his trachea, pleurisy, gout, and colic. He suffers from hemorrhoids, arthritis, acute pains in his various joints. His life is a life of great suffering leading unto an early death.

His rigorous preaching schedule no doubt causes great troubles for that. He preaches twice on Sunday and every day of the week every other week. He would often strain his voice so severely that he experienced violent fits of coughing afterward, oftentimes coughing up blood following long sermons.

By the age of fifty-one he suffers from pulmonary tuberculosis, which will ultimately prove fatal. Much of his study and writing is done from bedside. In the final few years of his life he has to be carried to work in the pulpit. And eventually in February of 1564, he preaches his last sermon on February 6. He has to be carried to and from the pulpit, and he is bedridden, dying eventually in April of 1564, most likely due to septic shock from kidney stones.

He’s buried at his own request in an unmarked grave. Though he is one of the most notable men of Europe in his own time, one of the most influential men of the sixteenth or any century, he sought an anonymous tomb. He sought to be forgotten, as it were, that his gospel and his preaching and the church that he served would be the testimony of his life and the marker of his legacy."  from Michael Allen, lecture series 'The History and Theology of John Calvin'.